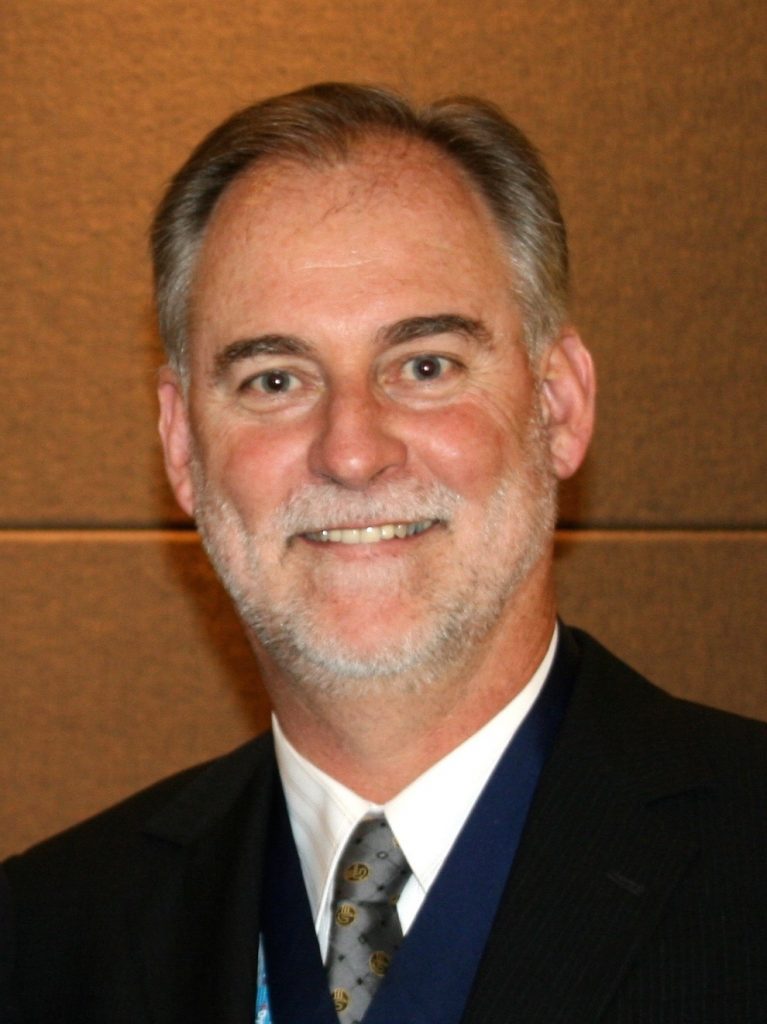 Dr Clarke did his undergraduate medical training at Melbourne University before completing his internship and residency in Perth. Whilst working in London he commenced his training in anaesthesia, completing his specialist training in Perth in 1988. After 3 years working as a Staff Specialist in Melbourne he returned to Perth, entering private practice in 1992. He became a founding member of the Hollywood Anaesthesia group in 1998.

Richard has a varied practice from sedation for diagnostic procedures through to major spinal and robotic cancer surgery.

Richard has held Head of Department positions at Perth private hospitals on 2 occasions as well as serving on Departmental Committees over many years.

Richard has been actively involved with the Australian Society of Anaesthetists (ASA) since 1994. He has served as State Chair of the WA Committee of the ASA, as well as a Federal Councillor, Federal Vice-President and Federal President from 2006 – 2008. He continued his work with the ASA ‘s Professional Issues Advisory Committee (PIAC) until 2013, and continues to have an interest in major issues affecting healthcare nationally and internationally. He was awarded Honorary Fellowship of the Association of Anaesthetist of Great Britain and Ireland in 2009.